The Politics of Memory in Sinophone Cinemas and Image Culture investigates Sinophone films and art projects that express this desire for archiving and reconfiguring the past. Comprising ten chapters, this book brings together contributors from an array of disciplines – artists, filmmakers, curators, film critics, and literary scholars – to grapple with the creative ambiguities of Sinophone cinemas and image culture. Blending eclectic methods of scholarly research, knowledge-making, and art-making into a new discursive space, the chapters address the diverse complexities of the cinematic culture and image production in Sinitic language regions. 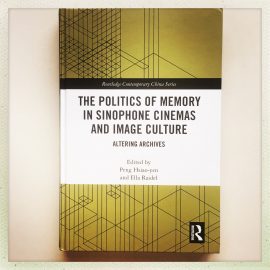 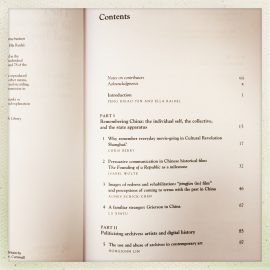 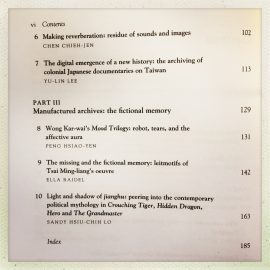